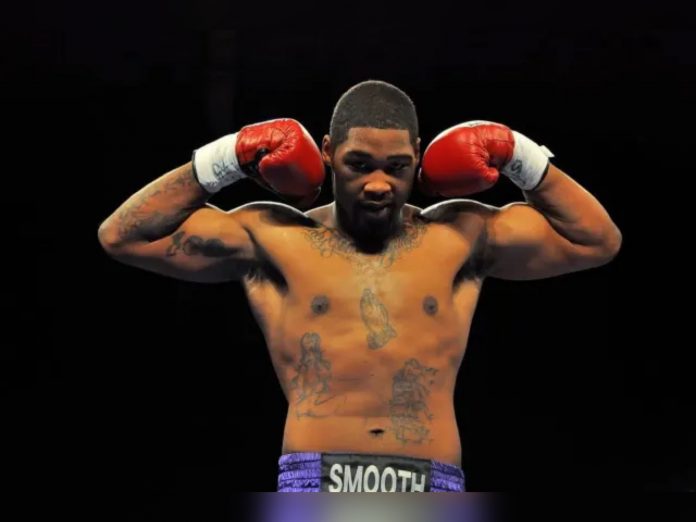 Reports say Kelly Jr.,30, his girlfriend and three children were headed to a family event in Maryland. An unknown suspect pulled up to Kelly’s vehicle, opened fire and drove off.

When officers arrived they found Kelly in the drivers seat unconscious. He was transported to an area hospital where he later died.

Authorities are investigating but believe this to be a road rage incident. They have no suspect or vehicle description at this time.

Prince George’s County Police Department is offering a $25,000 reward for anyone with information leading to an arrest.