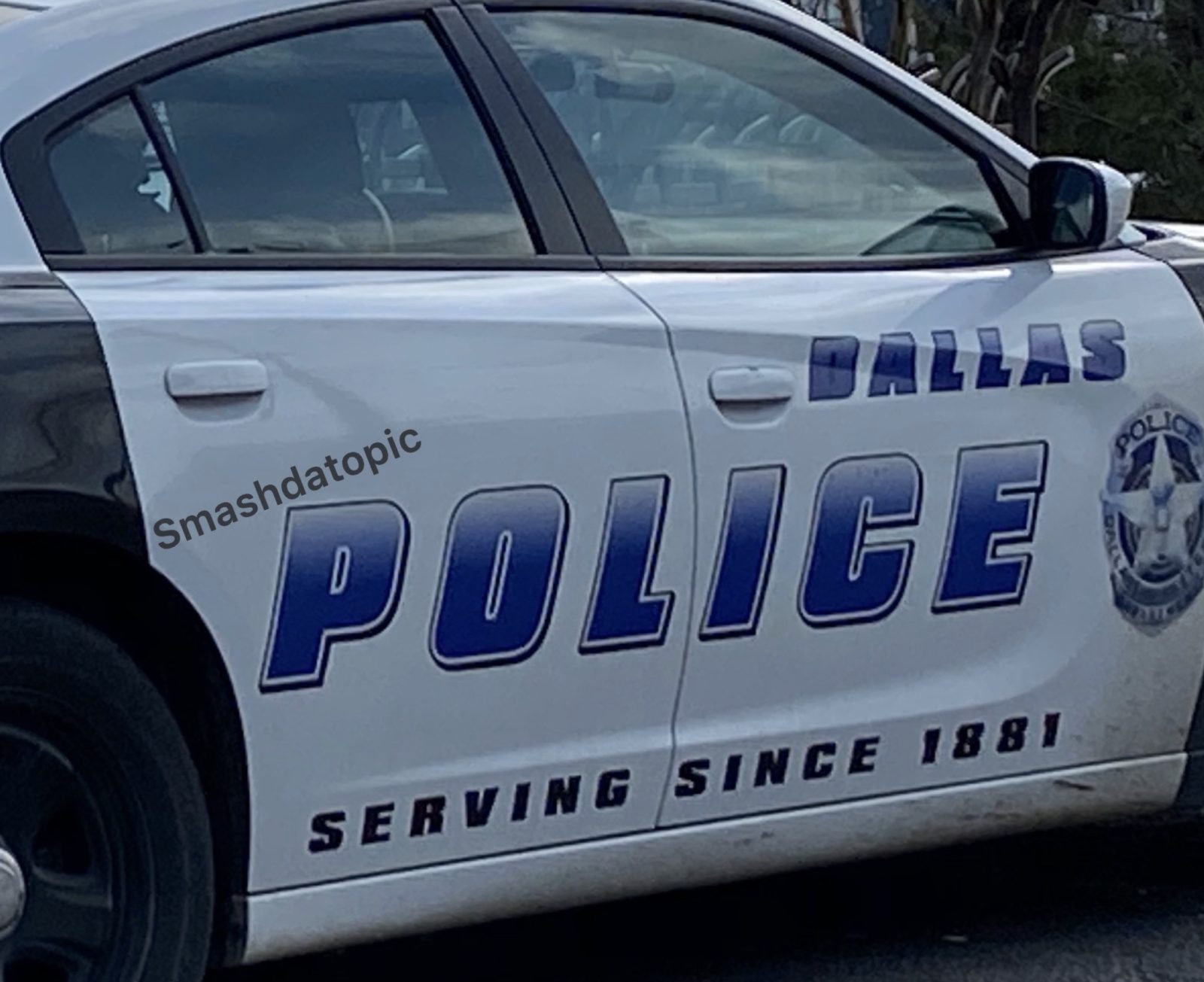 One woman is dead and another injured after a shooting in Dallas Thursday night.
Officers responded to a shooting call on the 500 block of E. Clarendon Dr and when they arrived they found a female victim with DART police and then another female victim suffering from multiple gunshot wounds.
Both women were transported to a nearby hospital where one of the victims were pronounced dead and the other treated for her injuries and released.
After the victim was released she was transported to DPD Headquarters for questioning.
Police have no suspects in custody at this time.
This investigation is ongoing.