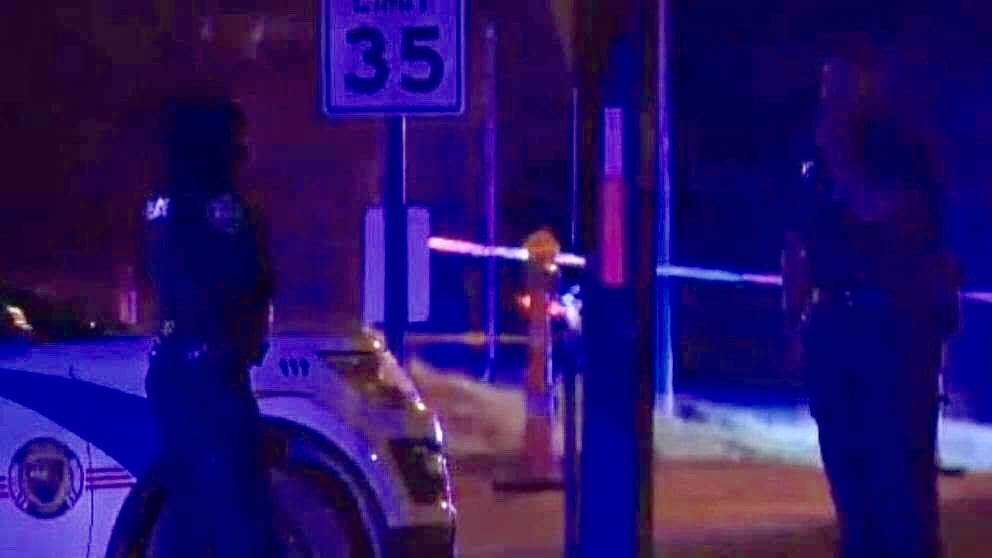 The Shreveport Police Department is investigating the death of one of their own female officers who was discovered outside of a home Wednesday evening.

Police responding to a shots fired call discovered a wounded female officer in uniform outside of a home in the 1600 block of Midway Avenue in the Caddo Heights neighborhood around 8:20p.m., Cpl. Marcus Hines of the Shreveport Police Department told reporters.

“It appears that the officer was … getting ready to come to Shreveport police headquarters for (her) shift tonight,” Hines stated.

The wounded officer was rushed to Ochsner LSU Health Shreveport with life-threatening injuries and she later died.

There was one person at the home taken in for questioning. No arrest have been made at this time.

It is still unclear what led to the shooting. We will update you as information is released.