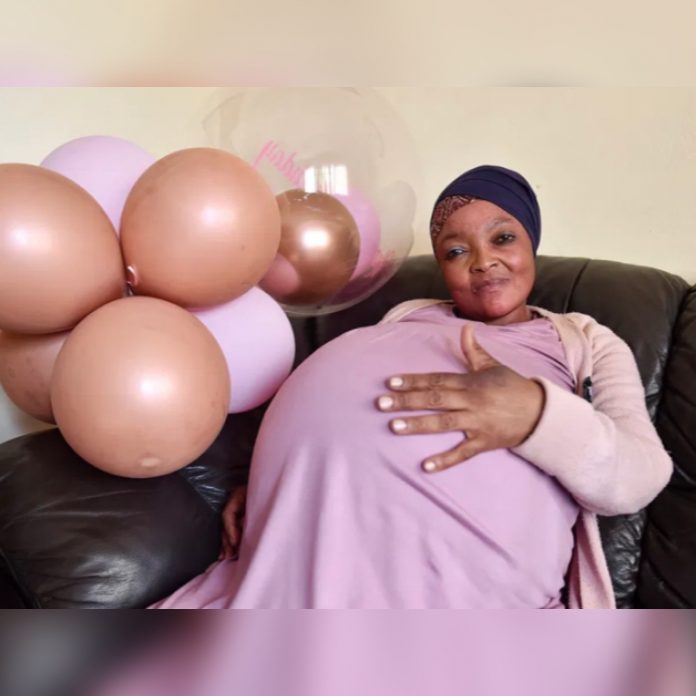 A South African woman has been said to have given birth to 10 babies, one official has confirmed. Gosiame Thamara Sithole and her husband said that they were shocked by the decuplets. An ultrasound showed only 8 babies in her womb.

“It’s seven boys and three girls…I’m happy. I am emotional. I can’t talk much,” her husband said. Guinness World Records says it is investigating the case.

It is not common to have multiple births of more than three babies. If it occurs, it is usually a result of fertility treatment.

Sithole, 37, has previously given birth to twins who are six years old. She is doing well after delivering the babies prematurely at 29 weeks on Monday night.

Her husband said he was thrilled and felt like “one of God’s chosen children. It’s a miracle which I appreciate.”