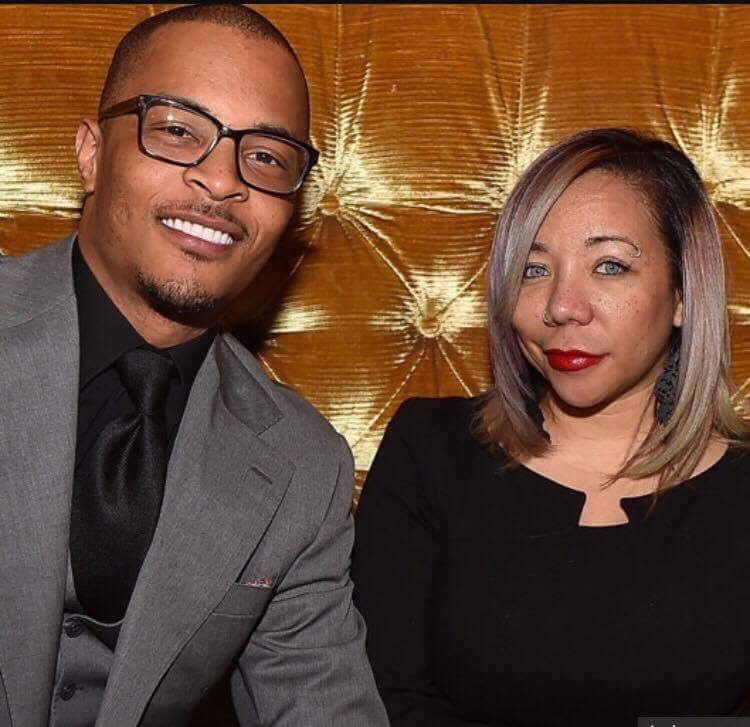 Well according to sources Tiny has filed for divorce from hubby/ rapper T.I. News recently broke about the couples break and court documents in Georgia’s Henry County court are showing that Tiny filed for divorce back on December 7.
The couple has been married since 2010 and have three children together King, Major and baby girl Heiress. They also have 4 other children from previous relationships.
The two have been having a rough time since T.I.’s very public affair with Ana Montana and when Tiny was seen on a picture with T.I.’s nemesis Floyd Mayweather at a Halloween party.

Although the family spent the holidays together they are staying their marriage is “irreconcilable broken” with no hope of reconciliation.