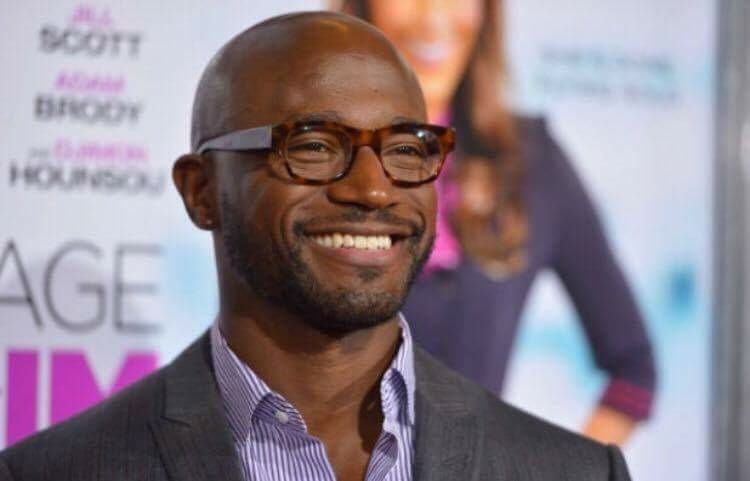 Dubois brings a twist to this season with his focuses on local politics and community issues, which they say inspires Barack Obama comparisons.
Third season of Empire is set to air Wednesday, September 21, at 9pm on Fox.