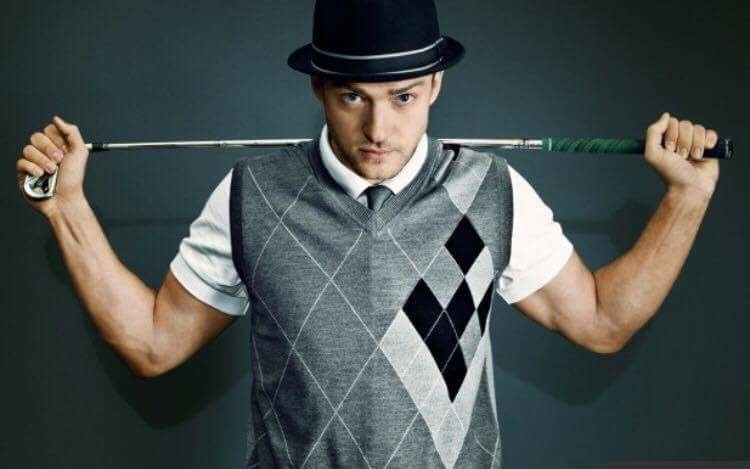 Justin Timberlake Gets Slapped By A Man At Golf Tournament

Singer Justin Timberlake was smacked across the neck by a fan this past weekend while attending a golf tournament.
The 35 year old singer was attending The American Century Celebrity Pro-Am in Lake Tahoe, Nev this weekend and was smacked across the neck while walking through the crowd greeting fans. An angry Justin asked the man why would he do that and his response was “he just wanted to touch him”.
Since it was a public event the tournament officials called it a minor incident but sheriffs didn’t see it that way. While trying to escort the suspect off the premises he became belligerent and irate and officials said he appeared to be intoxicated.
He was later arrested for disorderly conduct and Timberlake declined to press charges.