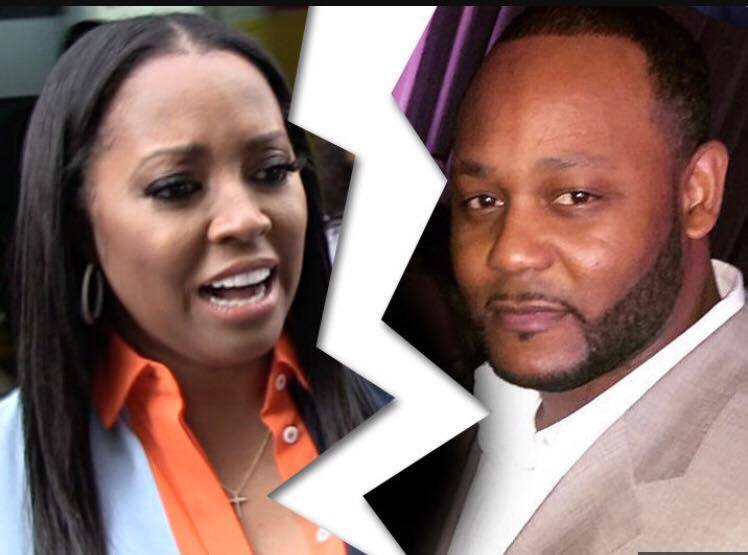 Keshia Knight Pulliam’s husband Ed Hartwell has filed for divorce after only 6 months of marriage. It was reported that the former NFL star filed for divorce on Monday in Fulton County, Georgia stating the couple has irreconcilable differences with no possibility of reconciliation. Although Pulliam is contesting the divorce Hartwell, says he just wants to be single and he has also asked for a paternity test stating that he doesn’t believe the baby is his.