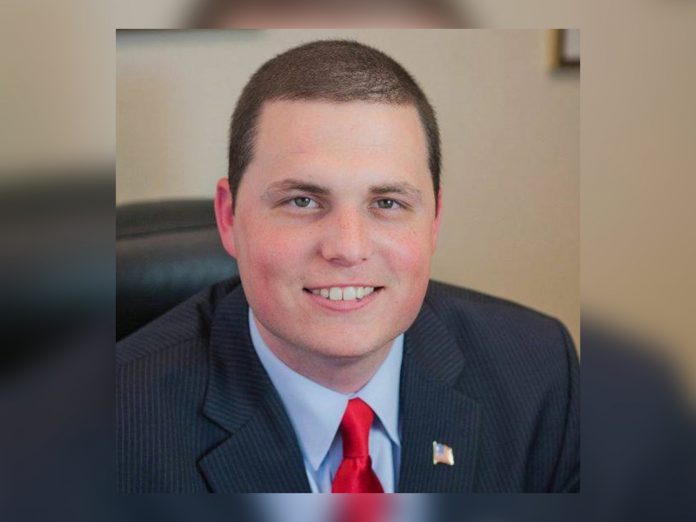 A Texas lawmaker has publicly announced his plan to ban teens from using social media.

State Representative Jared Patterson announced on his Twitter that he would put an end to minors using social media. He stated that it is currently causing harm to the mental health of young Texans.

Patterson, who is a Republican, explained that he will file a bill to increase the age limit to 18.

He will have to wait until next year, when legislature reconvenes.