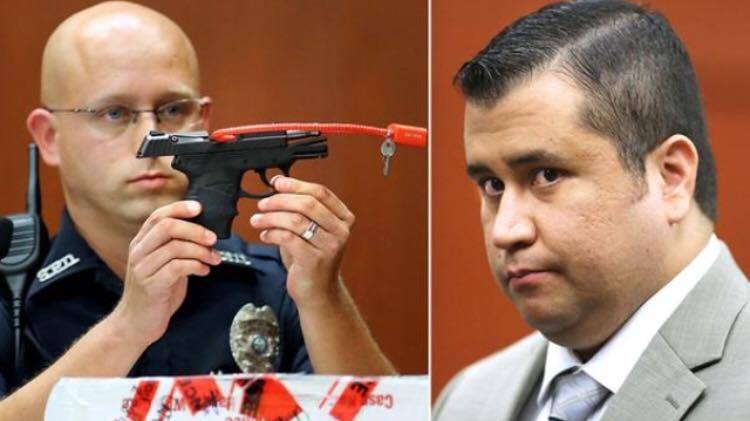 George Zimmerman, the man who shot and killed Trayvon Martin in 2012, had his Kel-Tec PF-9 9mm listed on a gun broker website. “The firearm for sale is the firearm that was used to defend my life and end the brutal attack from Trayvon Martin on 2/26/2012,” Zimmerman said in the now deleted description. Gunbroker.com, has not confirmed to CNBC that the gun is no longer up for auction but the former link to the item now returns as an error message but they where still bidding and the bid reached over 65 million.

The Trayvon Martin case provoked nationwide outrage when Zimmerman, a neighborhood watch volunteer, shot and killed 17-year-old Martin in Sanford, FL. Zimmerman alleged that Martin was acting suspiciously and wearing a ‘hoodie,’ that he refused to remove. Zimmerman called the police from his vehicle but he shot and killed Trayvon before the police could arrive. Zimmerman claimed he shot him in self-defense. Trayvon Martin had only gone to the store to get an ice tea and skittles.