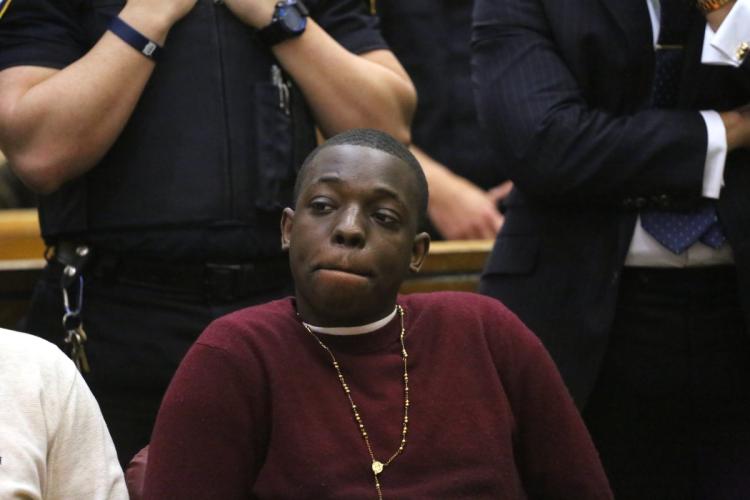 A man with ties to rapper Bobby Shmurda’s GS9 camp was sentenced to 98 years in prison, according to the New York Daily News.

Rashid Derissant, 24, was sentenced on conspiracy, murder, attempted murder and assault. Derissant is accused of killing one person, a 19 year old rival and wounding three others in a Brooklyn bodega in February 2013.

In July 2014, he shot a 22-year-old innocent bystander in the neck and hip. Bobby Shmurda, whose real name is Ackquille Pollard is awaiting trial in September on same charges.