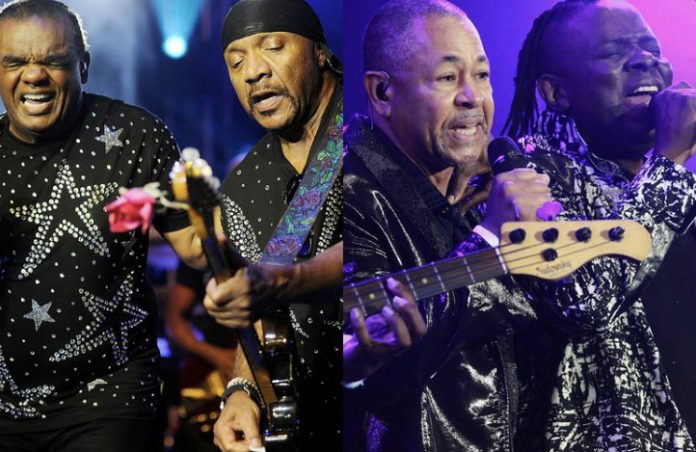 Verzuz has announced a legendary battle between The Isley Brothers and Earth, Wind, & Fire.
This iconic battle will be hosted by Swizz Beats and Timbaland, continuing their new deal with Triller by hosting the match-up.
This head-to-head battle will commence on Easter Sunday on the Verzuz Instagram Account or on the Triller app.
“Very excited to announce The Isley Brothers vs Earth, Wind, and Fire coming April 4th,” The Isley Brothers shared on Instagram.
“We’re just getting started,” Verzuz added in its own Instagram post bringing the match-up to light. “We got so much on the way and can’t wait to reveal the rest, but for now….”
Verzuz has the Easter Holiday down pact as well as the de facto celebration of 4/20. For this event, Verzuz created a “How High Special” which is said to feature Redman and another member of Wu-Tang Killer Bee, Method Man. The pair will reveal new songs to fans and their style of rapping that created their 2011 cult classic film.
Along with these announcements, Verzuz has also hinted other upcoming events such as a Mother’s Day Special, a Ladies Night, and even a rematch between to unnamed acts.