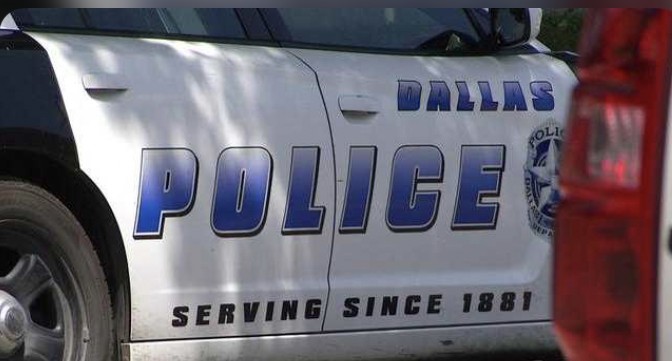 An overnight shooting in Dallas left two men injured and a third dead.
According to reports officers responded to a shots fired call on the 600 block of N. Ewing Avenue when a group of people got into an altercation and someone opened fire striking three people.
Two people were found suffering from gunshot wounds outside an apartment complex on Ewing and another was found at a nearby gas station.
They were all three transported to a nearby hospital where one of the victims was pronounced dead.
No arrests have been made at this time.
This investigation is ongoing.