Officers responded to a shooting call on the 2800 block of Casey Street. Upon arrival they found 26 year old Cory Medina Lucien on the ground unresponsive from multiple gunshot wounds.

He was pronounced dead at the scene by emergency crews.

Moments later officers received word that another victim, 22 year old Antywon Daon Dillard, was also shot at the scene and transported by private vehicle to an area hospital where he also died from his injuries. 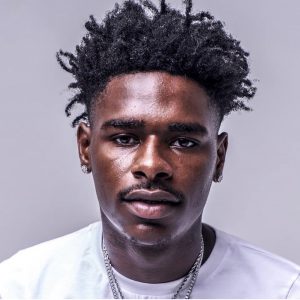 At this time authorities have no suspect(s) in custody. They are investigating to learn the motive and circumstances that led up to the shooting.