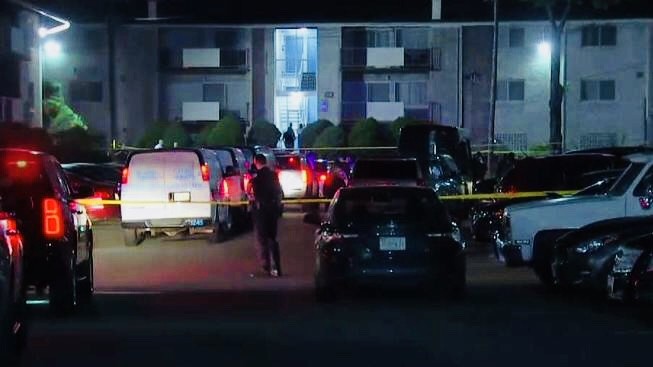 According to reports the incident took place around 10:30pm when the resident and his daughter were at home sleeping. Officers say they knocked on the door but when they got no response they used a device to open the door.

Once police were inside the home the resident opened fire shooting one officer in the hand and the other in the shoulder. The officers returned fire missing the resident. The resident surrendered to authorities once he realized they were law enforcement.

According to Police Chief Hank Stawinskio of Prince George County the resident will not have any criminal charges filed against him and that the department deeply apologized for the error because the individual they were targeting does not live at that address.
The officers were care flighted to a Baltimore shock trauma hospital with non life threatening injuries.