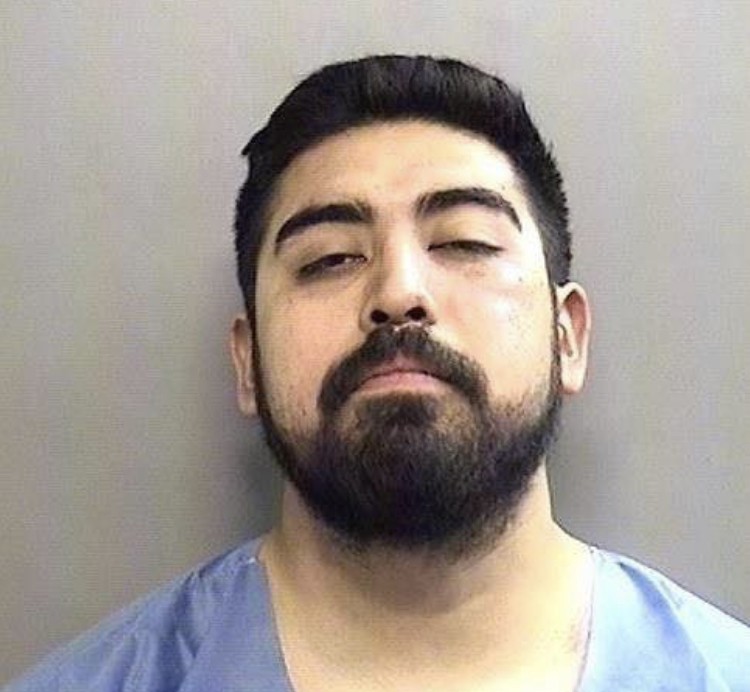 According to reports three vehicles were involved in a car crash late Thursday night near Matlock Rd and interstate 20E.
When officers and fire rescue arrived they shut the freeway down for hours trying to put the fire out.

Authorities say at least two deaths were confirmed but the identities of the victims have not been released at this time.
Jose Castro was arrested for DWI and charged with 3 counts of intoxication manslaughter.