On July 26, a 67-year-old man was physically assaulted at a Wendys by a Wendy’s employee.

The 67-year-old man had complained about his order which resulted in the employee Antoine Kendrick coming over to the man and punching him. The man fell and hit his head making him lose consciousness. 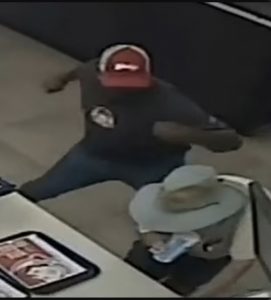 Kendrick was arrested and the 67-year-old man was flown to a Phoenix hospital where he later died on August 5.

Kendrick was originally charged with aggravated assault, but the charge upgraded to 2nd degree murder following the man’s death.