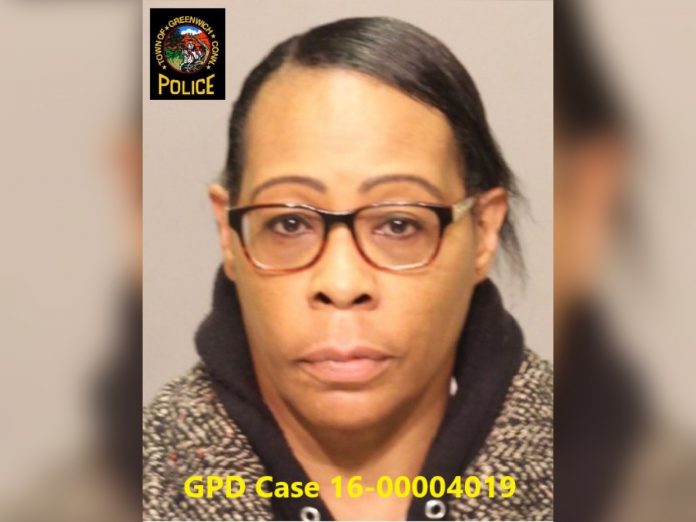 On Friday, a woman in Florida was apprehended after being accused of killing her infant 35 years ago in Greenwich, Connecticut.

On May 16, 1986, a baby was found deceased in a sanitation truck. This was after an apartment building’s waste had been dumped.

Authorities couldn’t find a suspect because of the lack of advancements in DNA testing. However, the medical examiner had noted that the baby boy was strangled shortly after he was born.

Recently, a new type of forensic test was performed. 62 year-old Janita Philips, of Lake Mary, Florida, was discovered to be the mother.

Philips had relocated after the killing but lived at the location at the time and had talked to detectives back then.

In September 2021, when officials paid Philips a visit, she allegedly confessed to the child’s killing. The motive was her not wanting anymore children.

The woman acknowledged that no one was aware that she was pregnant, and she has regretted her actions every since that day.

Philips has been charged with murder, was released, and vowed to appear in court in January.