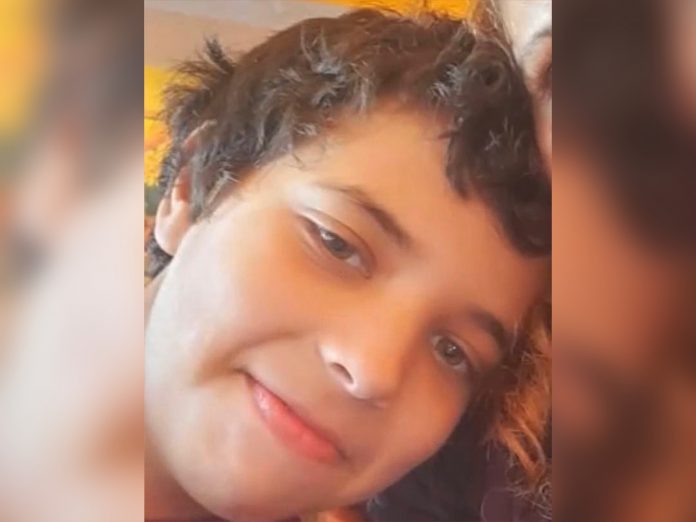 A 13 year old boy was fatally shot over the weekend while playing video games in his bedroom.

Officers responded to a shooting call on the 900 block of N. Raymond Ave, shortly after 6pm, in Pasadena.

Upon arrival they found the victim, Iran Moreno Balvaneda,13 inside the living room suffering from a gunshot wound.

He was transported to an area hospital where he succumbed to his injuries.

Apparently, Balvaneda was in his bedroom playing video games when multiple shots rang outside the home. One of the bullets pierced through the window, striking the teen.

He walked into the living room where family members were sitting and collapsed. Family contacted authorities.

At this time, authorities don’t have a suspect or motive for the shooting. They don’t believe the victim was the intended target.

A candlelight vigil was held Monday evening for the teen as police continue to search for the shooter or shooters in the homicide.