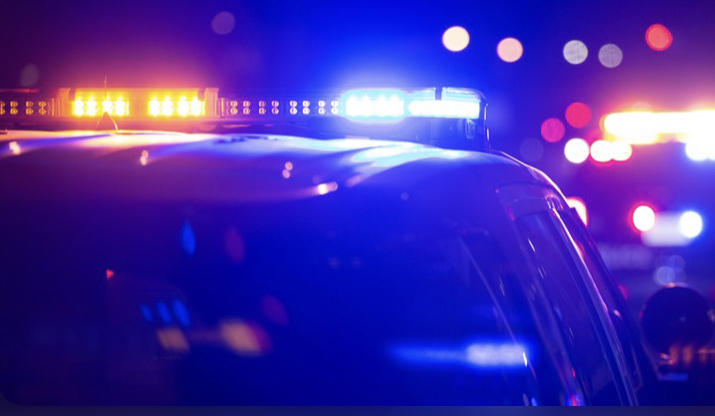 Dallas police are investigating a shooting that left 8 people injured including two juveniles early Sunday morning.
Officers responded to a shooting call at a strip mall on the 4600 block of E. R. L. Thornton.
Upon arrival officers learned that an argument broke out between two different groups and multiple people had been shot.
According to reports the two groups were outside when an argument broke out.
The groups then went into their suites and shortly after multiple gunshots were exchanged.
A 15 and 10 year old were both shot.
The other victims were transported to area hospitals with their condition unknown.
No suspect(s) have been arrested at this time.