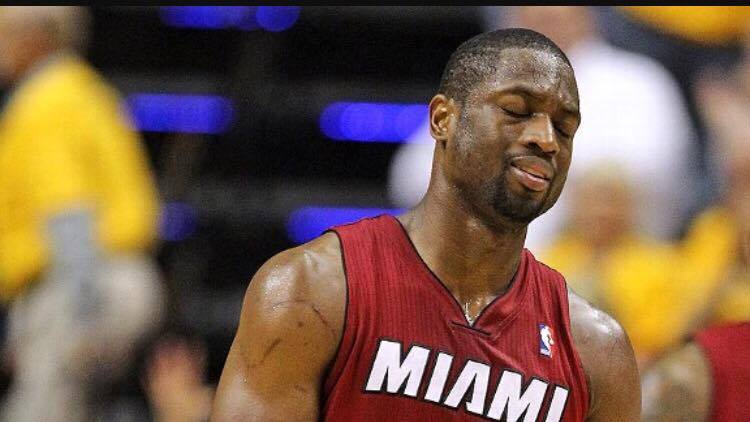 Dwayne Wade’s ex wife is not ready to let go of her former husband and is asking that her $5million settlement be reopened so she can get more money.
According to sources, Siovaughn Funches asked the judge to throw out her settlement agreement with Wade after learning of his 2 year, $47 million contract deal with Chicago Bulls.
Funches is allegedly suing her former divorce attorney, Brian Hurst, for malpractice claiming he made the deal with Wade without her knowledge.
Wade and Funches married back in 2002, Wade filed for divorce in 2007 and it became official in 2010 and Wade was awarded custody of their 2 children.