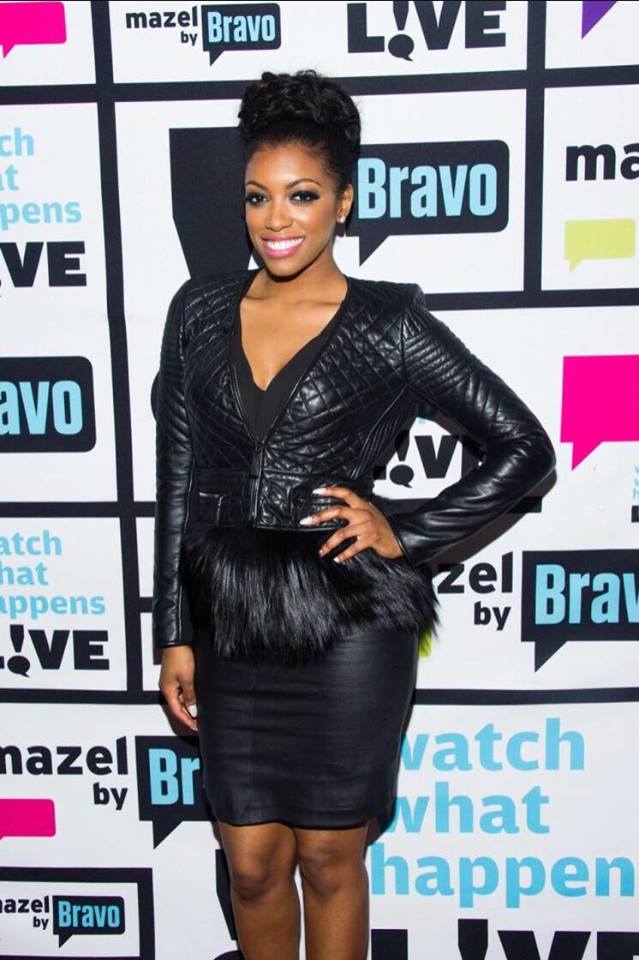 Although the incident was never aired it was still caught on film and ms. Ziegler has pressed charges.
There was a hearing on June 3 and the judge reset the case for mediation. Allegedly there is sufficient evidence to arrest ms. Williams and that a warrant will be put out for her arrest on July 22,2016, unless Porscha can settle the case with Jami Ziegler 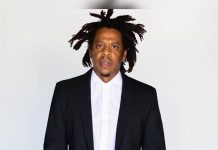 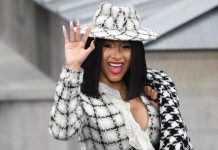 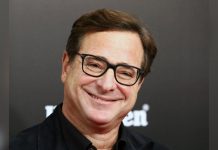