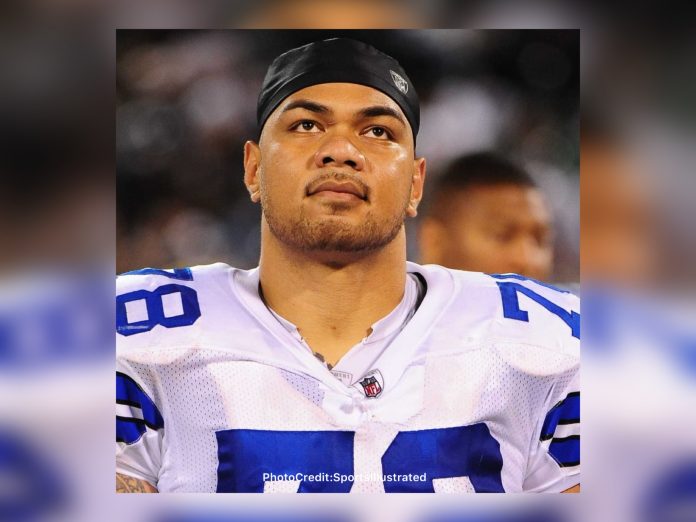 On Thursday afternoon, Siavii was found unconscious at the U.S. Penitentiary in Leavenworth, Kansas. Prison workers tried to give him medical assistance. However, after being transported to a medical facility, he was pronounced deceased.

In August 2019, Siavii was arrested for burglary and suspicion of illegal firearms possession during a tussle with a police officer. He was also said to be a part of a methamphetamine drug trafficking operation in Missouri.

Siavii was from American Samoa and was a 6-foot-5, 315-pound former Oregon player. In 2004, he was picked by the Kansas City Chiefs in the 2nd round of the draft and played for them for two seasons. Then, after a knee injury, he played one year in Dallas and Seattle.

Siavii was awaiting trial at the time of his death, and no further information was released.