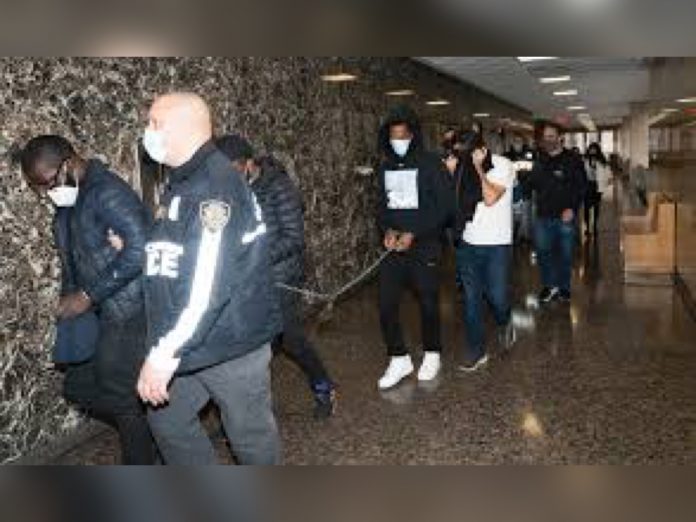 On December 8, ten suspects, four that are postal workers, were apprehended. This was in relation to an extensive identity theft ring worth $750,000.

They have been charged with second-degree grand larceny, fourth-degree conspiracy, and many other charges.

Between January 2017 and August 2019, the suspects took over 1,000 credit cards. Shamar Haughton, 38, received the stolen credit cards. Justin Forgenie, 33, retrieved credit card holders’ personal information via databases like Transunion. He would then give that information to Richards.

Tatiana Smith, 34, got the information and began to use it to make purchases with the cards. They were used at stores like Louis Vuitton, Chanel, and more.

Suzana and Daniel Mikhaylova are suspected of allowing unauthorized charges to be made at their jewelry store.

The whole ordeal came to an end in 2019 after a credit card company was alerted of missing cards. The United States Postal Inspection Service further investigated.