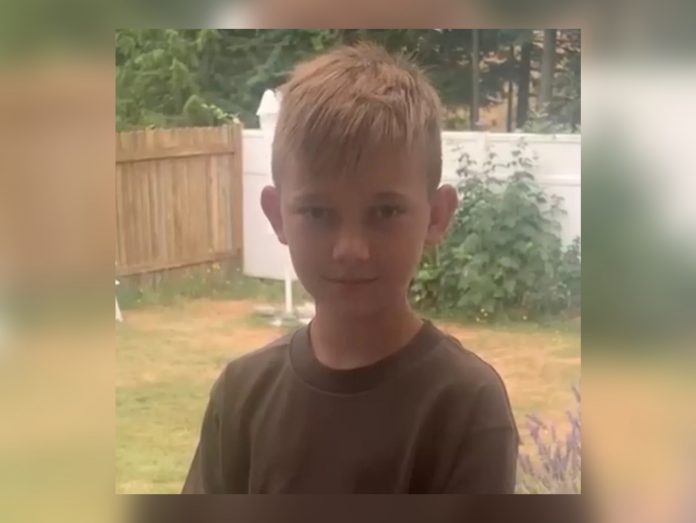 Jermey Ryzhonkov, an 11-year-old boy had set up a lemonade stand in Everett, Washington to send a portion of the funds to people in war-torn Ukraine.

A scammer gave Jermey a fake $100 bill buying $20 worth of items from his stand taking all of his hard-earned money.

Jermey said he knew something was off because it didn’t feel right, and the coloring looked off. He went to a nearby gas station where the clerk told him that the bill was fake.

He reported the scam to Everett Police Department. Thankfully, Jeremey recorded the transaction while filming for his YouTube channel and police are looking into the footage.

Everett Police Department went public about the incident and many people were reaching out trying to help. So Jermery’s neighbor started a GoFundMe for him and has been receiving many of donations. It was a goal of $250 but ended up reaching 25,000.