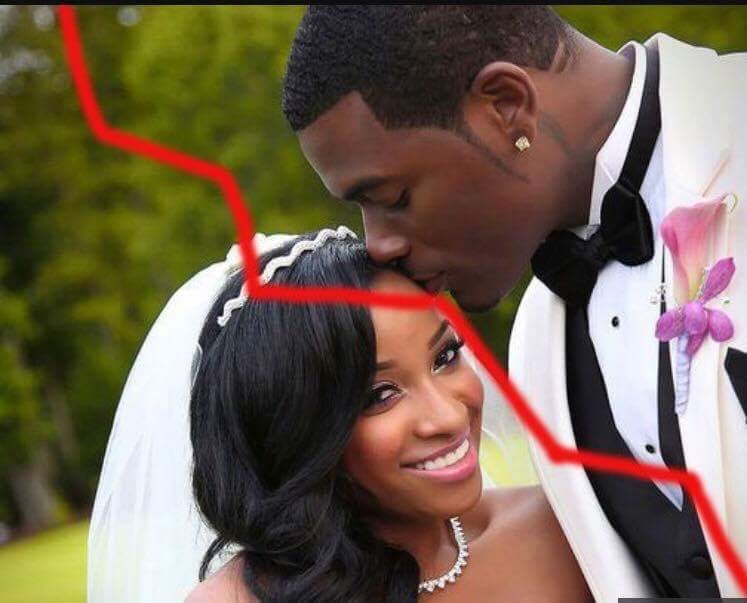 Well as you all know Toya Wright and her estranged husband “Memphitz” Mickey Wright have been going through a divorce battle.

According to sources they have finally reached an agreement and the divorce has been finalized. Neither will seek alimony and will keep what each already has and whatever is in their name.
Now there is a catch to their agreement. Memphitz has waived all his rights to any assets made off a book that Toya is coming out with called “How To Lose A Husband” and with that she has agreed to pay him eight thousand dollars.
Guess you can say their marriage is officially over!!