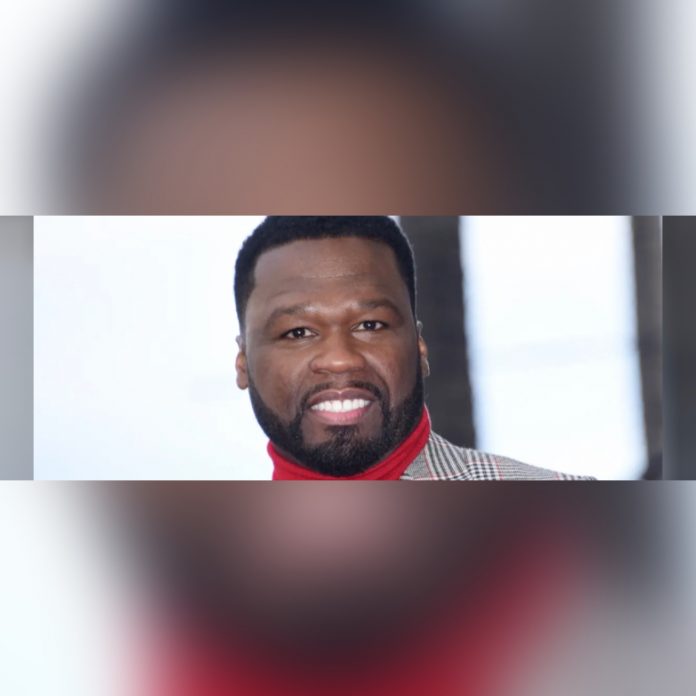 Three men have been arrested in connection to a burglary at one of rapper 50 Cent’s businesses.
A resident of the apartment building where the theft happened reported the heist back in January. Afterwards, police recovered a stolen vehicle in that area.
Cops reviewed the surveillance footage and tracked the stolen vehicle to the burglary.  After a 5-month long investigation, Matthew Gale,40, Richard Murphy and Travis Villalobos, both 31 were arrested.

The 3 men are being charged with burglary, conspiracy to committing burglary, receiving stolen property and criminal mischief.
If convicted they all could face years in jail.