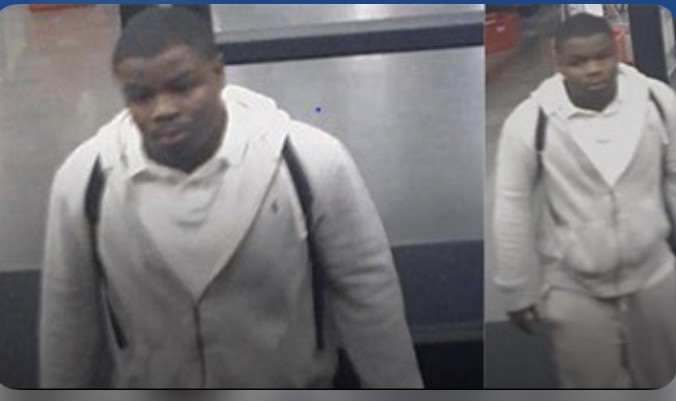 Ft.Worth police are searching for a man they say struck an elderly woman across her head with a pistol last week and stole her money in a grocery store parking lot.
According to reports the attack happened last Wednesday on the 8000 block of Crowley Rd when an unidentified male approached an elderly woman in a grocery store parking lot and demanded her money and keys.
Once the woman refused the suspect then struck her across the head with a pistol, took her keys and fled the scene.
A witness who attempted to help the lady said they backed away when the man told them he had a gun.
This investigation is ongoing.