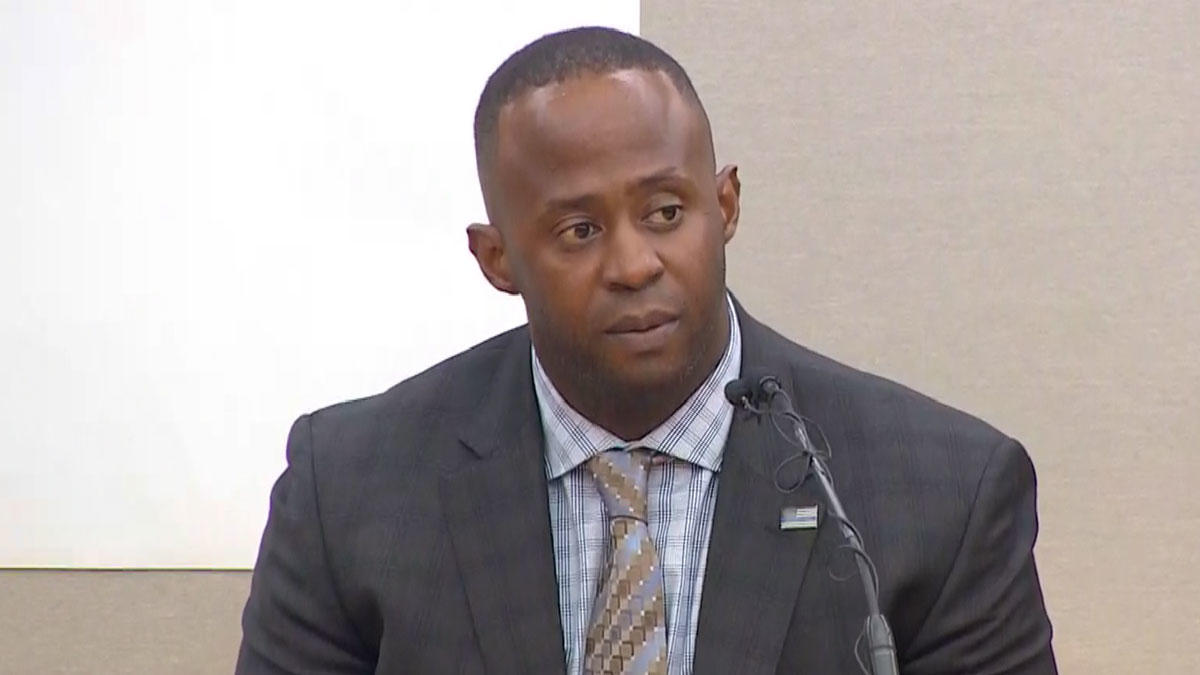 A former Mesquite police officer was found not guilty of aggravated assault by a public servant after he shot an unarmed man in 2017.

Derick Wiley was accused of shooting Lyndo Jones twice in the back in November of 2017, when he was mistaken for a burglar while he was sitting outside his home in his own vehicle.
Wiley told jurors he feared for his life and did not have backup that night. He said that Jones was resisting arrest and moving very slowly.
Jones admitted that he was moving slowly and had been using drugs that night.

Prosecutors closed arguments stating “The defendant being scared does not justify self defense. You don’t get self defense because you’re scared, you don’t get self defense on a possibility, you get it as a last resort when it’s your life on the line”.
The defense closed their arguments stating “He’s human, people! He’s a human being that has fears, insecurities, like every single one of us has. He tries to get control and then realizes, ‘Holy Crap, I’m losing control, and he loses control. And he did not pat him down. I would be scared”.