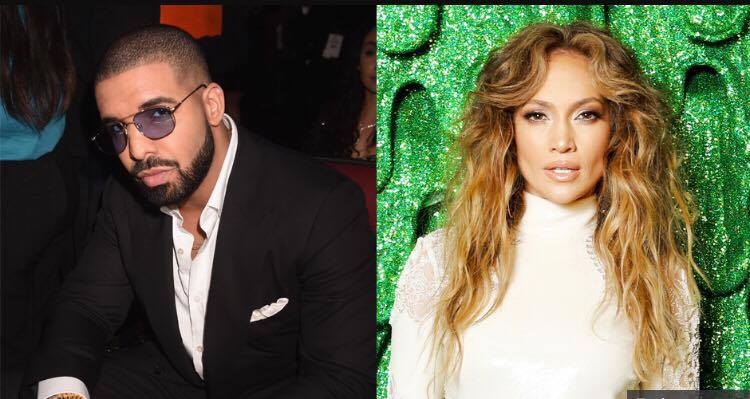 It’s Official Jennifer Lopez And Drake Are A Couple


So rumors had been forming about the two saying they were spotted in a few places being cozy and that her and Drake were seen at one of her shows. Drake also was spotted in Las Vegas last week at Planet Hollywood Resort and Casino, where he attended a couple of Jennifer’s shows. The two also took a cute picture and posted it on each other’s Instagram with the same caption. Although the couple is well aware of their 17 year age gap, J-Lo -47 and Drake being 30, they say they are very happy and have a lot of fun together and that is all that matters