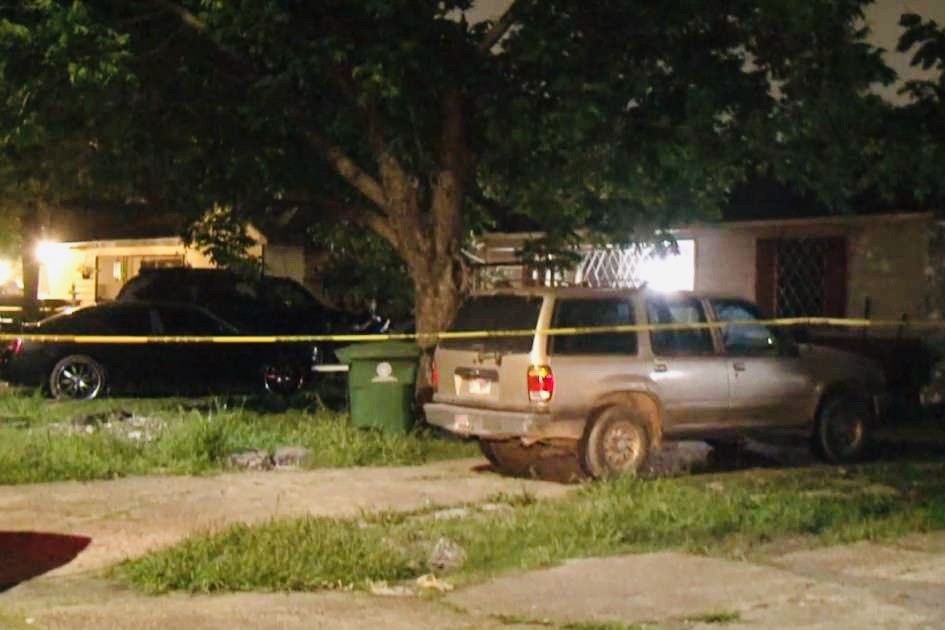 A 19 year old teen boy was shot and killed after him and a group of teens were shot outside a home by the homeowner.

According to reports a Houston homeowner shot and killed a 19 year old teen after his 17 year old son told him someone was shooting at their home.
The father grabbed his rifle went outside and saw the gun in the boys hands and fired into the crowd.
He struck the unidentified 19 year old and he was transported to a nearby hospital by a private vehicle where he later died.

When authorities arrived they noticed several paintball splatters on the home, car and in the streets. It is unclear if the father knew they had paint guns.
The homeowner was questioned and no charges have been filed.