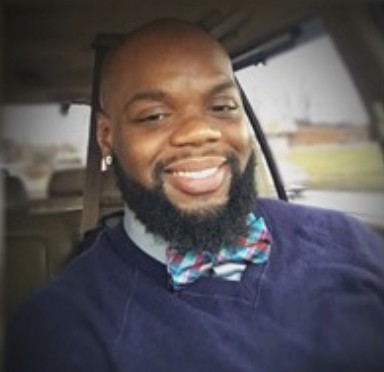 A St. Louis teachers aide accused of molesting a student 3 years ago has now been charged with hiring a hitman to kill the young boy and his family.

According to reports Deonte Taylor,36 was working as a teachers aide at Lusher Elementary back in 2015 when he was accused of molesting a 7 year old boy and being HIV positive.
No charges were filed at the time but in 2018 DNA samples from Taylor were found on the boy and he was arrested.

While behind bars Taylor and his boyfriend Michael Johnson,66 tried to hire a hitman to kill the 10 year old and his family.
They were both in court Wednesday and plead not guilty to multiple charges.

Taylor is facing felony sodomy charges and they are both facing conspiracy to commit murder and witness tampering charges.