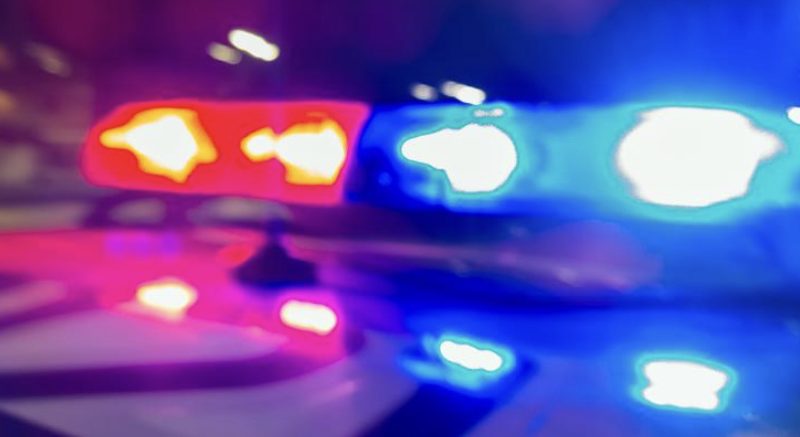 
Dallas police are investigating a shooting that left two men injured early Sunday morning.
Officers responded to a shooting call on the 3500 block of W. Davis St.
Upon arrival officers found two male victims suffering from gunshot wounds inside a vehicle.
One was transported to a nearby hospital in stable condition with non life threatening injuries and the other was treated at the scene by DFR.
According to the victims they got into an argument with someone at a nearby QuickTrip and the suspect followed the occupants in the vehicle firing several rounds into their car.
Officers believe the suspect may have been in a white Kia.
The investigation remains ongoing.