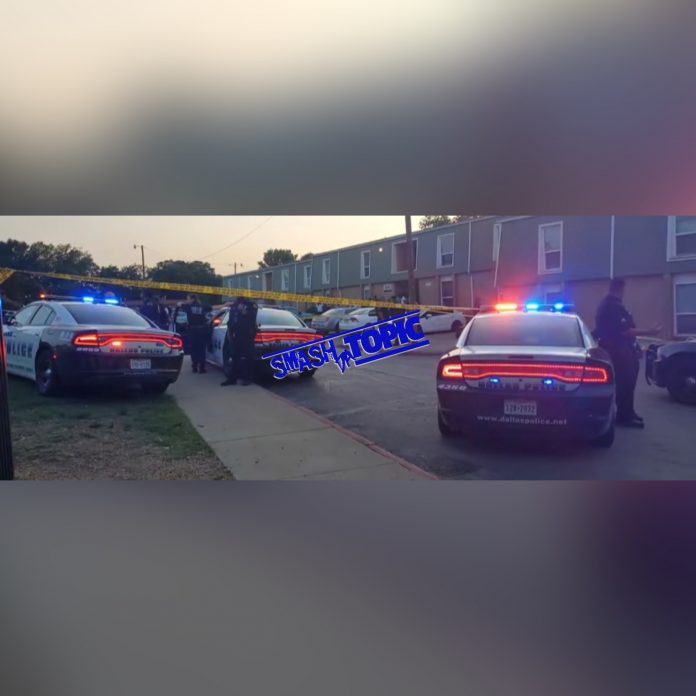 Dallas police are investigating after they found a 29 year old man fatally shot inside his vehicle.
Officers responded to a shooting call on the 3100 block off Easter Ave.
Upon arrival officers found the victim, Demarkus Curtis,29 suffering from a gunshot wound inside his suv.
He was transported to a local hospital where he was pronounced dead.
Witnesses told authorities they saw a male get out of the victims car and flee the scene in a newer model suv.
Authorities have no motive or suspects at this time.
The investigation remains ongoing.