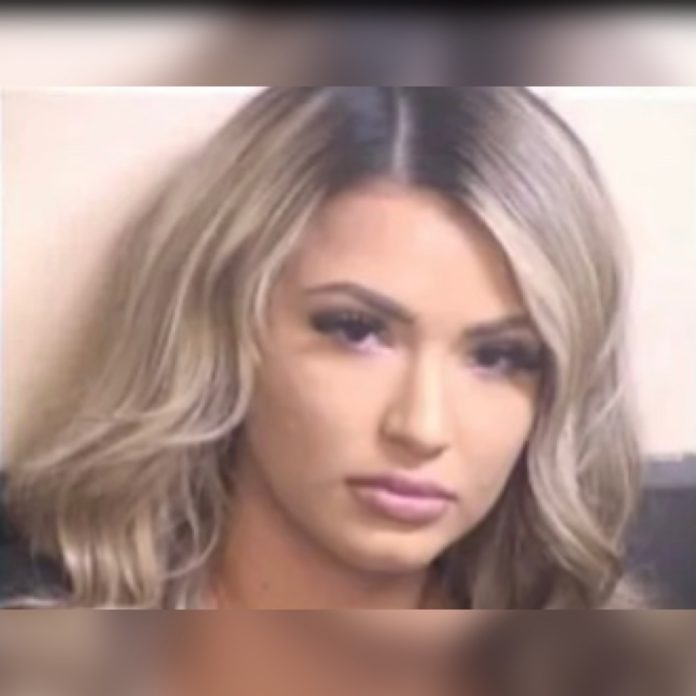 Tina Gonzalez, 27, has been sentenced to 7 months in the Fresno County Jail and two years probation. She has been charged with “sexual activity” with an inmate.

A tip was received in December 2019 that a male inmate was in possession of a cell phone. It was also said that the inmate was having a sexual relationship with Gonzalez. Then, the inmates cell was searched, and a cell phone was located. An investigation was conducted and determined that there was proof to support the allegations.

Officials also discovered that Gonzalez had snuck alcohol to the inmate, as well. Additionally, Gonzalez has resigned.

It is unclear if the inmate remains at the Fresno County Jail.
script async src=”https://pagead2.googlesyndication.com/pagead/js/adsbygoogle.js”>