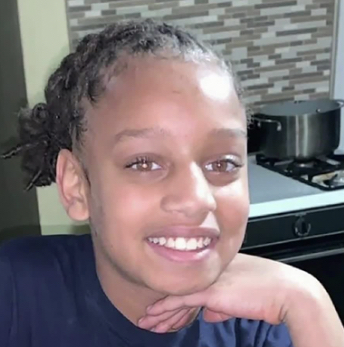 Human remains discovered in a rural area of Iowa last week have been identified as missing Breasia Terrell, a 10 year old reported missing in July 2020.
Breasia was reported missing on July 10 after she spent the night at her brothers home that he lived in with his father Henry Earl Dinkins,48. 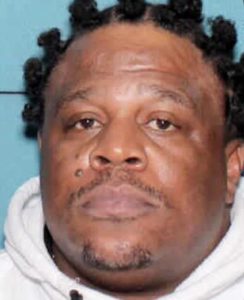 Human remains were discovered by fishermen in a wooded area of Dewitt Monday.
After an autopsy medical examiners identified the remains as missing Breasia Terrell Wednesday March 24.
At this time officers have no suspects in custody.
Dinkins was arrested days after Breasia’s disappearance when officers executed a search warrant for his home.
He was arrested and charged with second offense sex offender registration violation and a probation violation. In December the judge ruled that Dinkins remain behind bars because of his 1990 sex conviction crime.
Chief Sikorski released a statement saying, “This investigation continues to be a joint investigation by the Davenport Police Department, the Division of Criminal Investigations from the Iowa Department of Public Safety and our partners at the FBI. I can assure our community that investigators are working diligently to bring justice on Breasia’s behalf. Again, they have been nonstop for the last nine months. I want to assure our community that when we are able to share details on this investigation we will.”