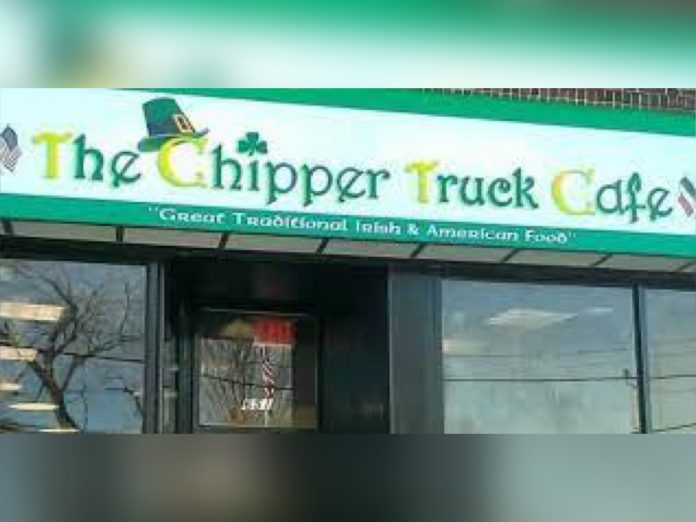 A woman begged for help, and it was granted because of a Grubhub order and cafe workers who were paying attention.

The unidentified woman put an order in with Chipper Truck Cafe, in Yonkers, New York, via the food app, on Saturday morning.

She had ordered an Irish Breakfast sandwich, a cheeseburger, and a message. It read, “Please call Police…please don’t make it obvious,” reports say. After verifying with the owners of the cafe, the police were called.

Callers weren’t aware what had taken place after that until the following day. That’s when someone had called the restaurant, showing their gratefulness to the staff for assisting their friend. They added that the victim was OK.

The 24-year-old woman had been raped at knifepoint and was being held at a residence in the Bronx.

The suspect who was holding her hostage had opened the door when he believed that his food order had arrived. Instead, it was police.

The victim was transported to a medical facility.

32-year-old Kemoy Royal has been charged with rape, unlawful imprisonment, strangulation, assault, and criminal use of a weapon.

Royal and the woman had met each other online and then met and started dating. However, the relationship had turned violent. To add, the woman wasn’t permitted to have her phone except when ordering food.